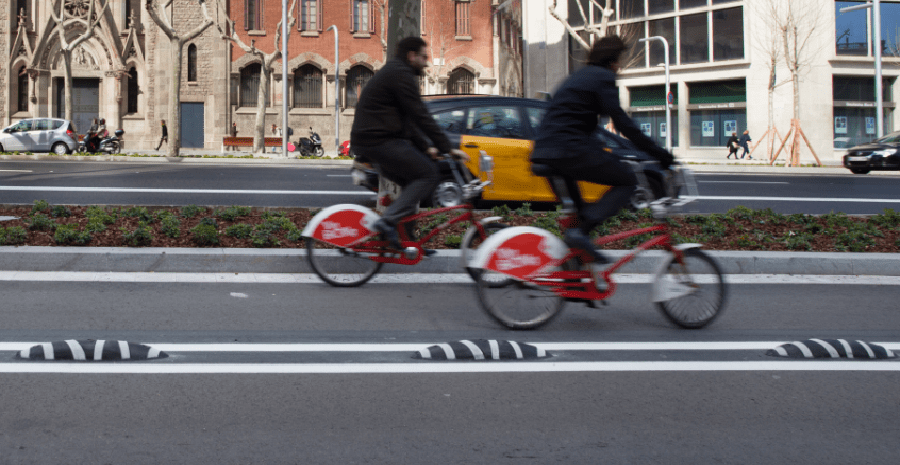 The City Council of Barcelona extends and improves the bike lane network in the city.

In order to promote sustainable transport, 11 actions related to  bike lanes have taken place in Barcelona this summer. Yet, there are still 21 remaining actions until the end of 2017. These movements are not only related to the growth of the bike lanes network in the city, but also with the increase of the quality of these roads. From the town hall they say that “it is intended to move towards a coherent, connected, and complete Bicing service, and that all the residents of Barcelona have available a bike lane less than 300 meters from their house.”

The improvement of bike lanes, includes actions aimed at increasing the safety of cyclists and their integration to traffic in the city such as the incorporation of exclusive stop lights for cyclists, the construction of special protected areas for cyclists, the unfolding of one- way protected cycle track, and the transfer of bike lanes from the sidewalk to the actual road. 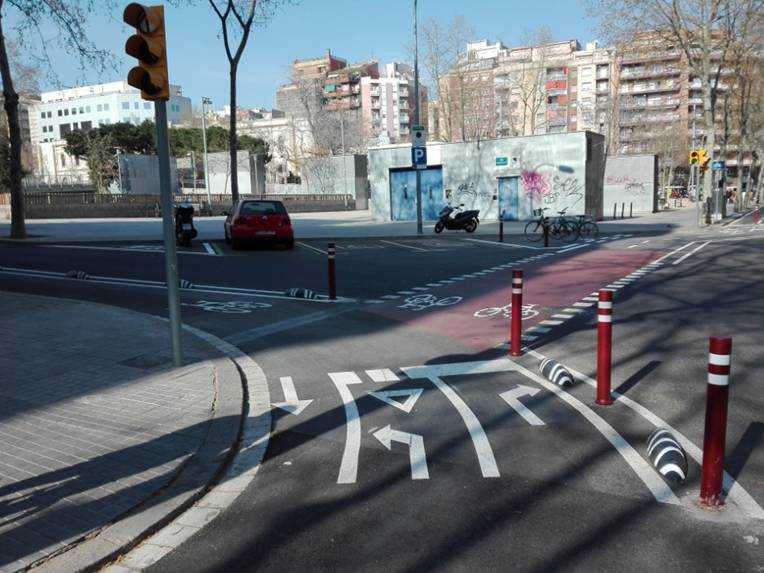 The objective of these actions of the City Council is that more than 80% of the trips that citizens make by bicycle, are carried out by the routes that are solely dedicated to this means of transport. For better coordination, the Department of Mobility and Urban Planning works hand in hand with the deployment of the cycle lanes network. Janet Sanz, Deputy Mayor of Urbanism, points out that “Every bike lane means a global reordering of the road network of the city.”
The main goal of the City Council at this time, and for which the cycle lanes are being improved  is the connection in the city,  to avoid that a cyclist arrives at a pedestrian crossing lane and hesitates where to go because he is surrounded by cars.

We have developed two lines of products that allows to increase the safety of bike lanes that that are placed on the road. These are the Zebra family and the Zipper system, which ensure safe driving for cyclists and other road users as well.

END_OF_DOCUMENT_TOKEN_TO_BE_REPLACED

Guide to spend the best day cycling around Barcelona.