Guide to spend the best day cycling around Barcelona.

With plans to increase the current network by a staggering 165%, Barcelona may soon boast over 300km of cycle routes on which to explore the city by bike. Combine this with the city’s fantastic weather and there has never been a better time to explore a city on two wheels. In this guide, we recommend some of the best cycle routes to combine your love of cycling and sightseeing and give some top tips on how to get the best from biking in Barcelona.

Bike rides to enjoy in Barcelona.

Parque del Besòs: a ride through a river park. 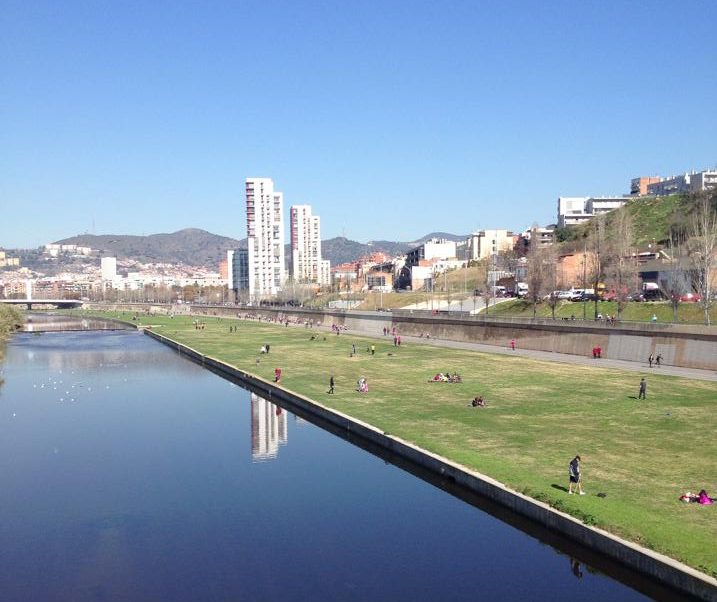 This route follows a reclaimed riverbed through the grassy area of the river park. 5km of signposted, paved cycle path follows the route of the river, El Besòs. Once a heavily industrial area, it is now popular with walkers and runners and provides a safe route for cyclists due to the lack of traffic. Beyond this initial 5km, the route extends several more kilometres but becomes a little less scenic and certainly more rugged so is really only suited to mountain biking. If travelling from inland towards the coast, this route could be combined with cycling along the Barcelona waterfront.

Montjuïc: a ride with views to the Skyline. 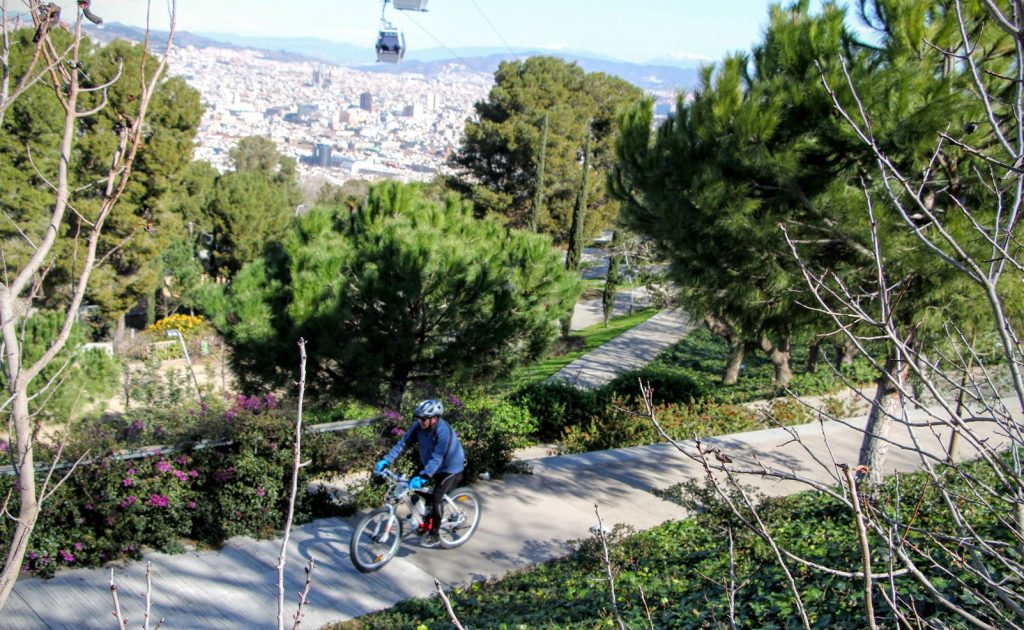 Montjuïc is the smallest of the surrounding hills in Barcelona but boasts several attractions including the Joan Miró Foundation, Botanic Gardens, Montjuïc Castle and, of course, the Olympic Stadium. For a more gradual incline, begin your journey at Plaça d’Espanya and continue along Av. de l’Estadi which brings you to both the stadium and the Fundació Joan Miró. Alternatively, a more winding, challenging route to the same point climbs the mountain via Carrer de Lleida and Passeig de Santa Madrona. Montjuïc Castle is then reached via Carrer Doctor i Font Quer and the Passeig del Migdia. A designated cycle path takes you right past the castle where you can stop to admire the wonderful views over the city and take some much needed refreshment at the cafe or bar. On descending the hill, you will need your brakes along the steep path of Carretera de Montjuïc. When you arrive at Passeig de Miramar, you can admire the statue of Colombus at the Plaça de Colom. For a circular route, the cycle lane on Av. Paral takes you back to Plaça d’Espanya.

El Litoral: feel the breeze, listen to the ocean. 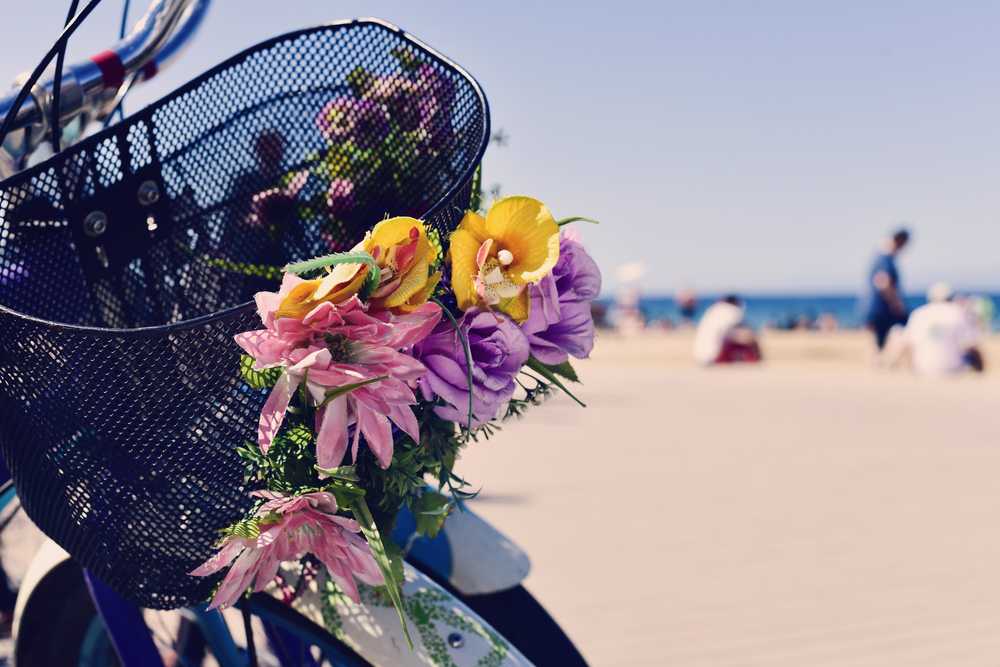 This route begins at the aforementioned Mirador de Colom (Columbus Monument) and allows you to enjoy the stunning sea views along the city’s coastline. Begin by cycling along the marina of Port Vell and take the Ronda Litoral beside the spit of land known as La Barceloneta. From Port Olimpic, continue alongside the beach, passing the magnificent ‘El Peix’ fish sculpture by Frank Gehry. The straight-forward coastal path takes you all the way to Poblenou or you can simply retrace your steps back towards the city.

Traffic Advice for riding in Barcelona.

Bike Lanes – Barcelona has many kilometres of cycle lanes so ensure you keep to them whenever possible!

Read the road – adhere to the rules of the road just as you would with any other vehicle.

Respect pedestrians – The city centre’s network of narrow, winding streets in areas such as the Gothic Quarter and Old Town may seem like tempting areas to explore by bike, but remember to cycle carefully and slowly in areas where there are pedestrians and stay off narrow pavements.

Getting around – it is sometimes possible to take your bike on to the Metro or trams around the city, but ensure you check details as there may be time restrictions.