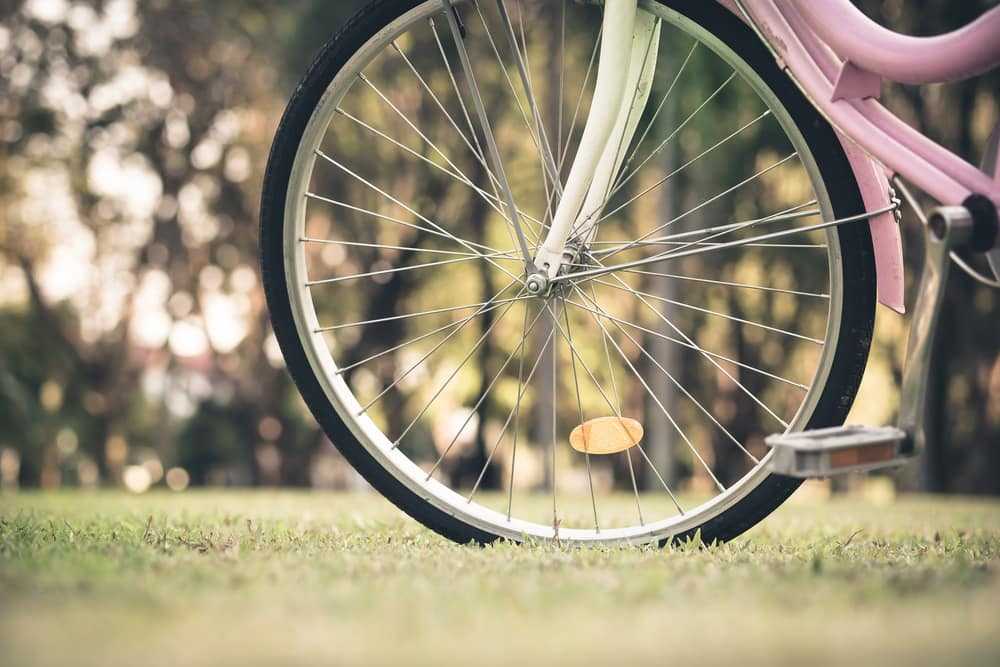 Benefits of using the bycicle

New means of transportation are gaining power in our cities those days and that is why city halls feel responsible of improving the accessibility of this transportation means.

For example, on the last years new and effective infrastructure has been built in order to people be able to use their bike to move over the city. In fact, many cities are really focused on improving the accessibility to the use of bicycle due to the benefits that the use of it has.

Those are some of benefits:

1. Biking is vastly cheaper than driving: by biking instead of driving a car you do not have to pay the gas, the parking fees or the tolls. Moreover owning a car is much more expensive than owning a bicycle.

2. It is a free gym on wheels: it has been shown that people commuting by bike lose 13 pounds in one cycling year. So, it is a way also to save the money that you would invest on the gym otherwise.

3. You will not miss morning traffic jams: the latest US census data has shown that daily short trips took to the drivers two times longer in populous cities like New York and Atlanta. So by bike you will arrive faster to your destination.

4. You do not even have to own a bike: big cities are investing money on creating efficient bike share programs for a small annual fee, so this way citizens can afford a bike without the need of buying one.

5. We could save hundreds of million on healthcare expenses: it has been shown that the cities that invest on a biking culture, save money in their health care cost.

6. Businesses will save million in lost productivity: it has been shown that people who commute to work by bike are less likely to call in sick.

7. It would make cycling safer for everyone: in the same way that the number of bicycle commuters increase, does also the safety of these people.

9. You will never have to worry about a parking spot again: you can park your bike almost everywhere, so you only will need to invers money on a good bike lock. Furthermore, nowadays there are folding bikes that they can be packed into a bag and you can carry them with you.

10. It boosts the little commerce that we could find in the streets. It is easier to stop and take a look to their shop windows if you are riding a bike than driving a car.

11. Bicycle does not leave carbon footprint.

12. It is easier to vary your route when you want if you move by bicycle instead of by car.

To sum up, developing new transportation methods in order to improve the accessibility to them would lead, as it has been demonstrated in the previous list, to a general wellbeing and benefits for the cities and its inhabitants.