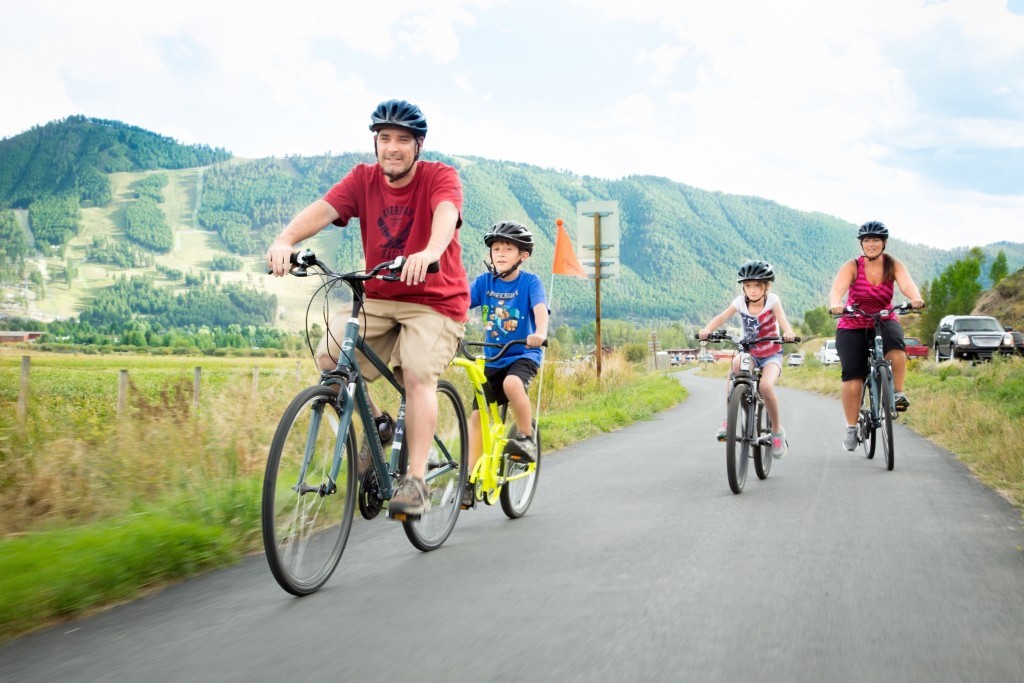 These groups who are dedicated to cycling advocacy are the ones responsible of promoting and enabling you to have augmented adoption and support for cycling and also better-quality security and convenience for cyclists in general, most of the time within urbanized zones or semi-urban areas; and there are of course some bike advocacy groups all around the world dedicated to this matter for the sake of bikers. Most of these organizations are non-profit, which means they are supported via donations, volunteers, membership, dues, and all that kind of stuff.

To begin, we must know that in North America a new term, Bicycle Ambassador, ascended to describe the people who work as biking advocates who work encouraging this kind of activities inside a community. These advocates, or Bicycle Ambassadors, may be hired by the national, the provincial, or the city government and their responsibilities include generally networking widely with the rest of the civic offices whose doings may affect the cycling activity.
These Bicycle Ambassador thing began in the late 1990 in Toronto. Over the following decades, other cities or municipalities began picking up this program, just a Chicago, who’s the largest, and also other cities like Portland, Oregon, California, Seattle, Arlington, and also Virginia. Meanwhile, cities like Washington D.C. began recently this kind of programs.
National bike advocacy groups include organizations such as Alliance for Biking and Walking (a very recent one), Bikes Belong, CyclingSavvy, International Mountain Biking Association, Bicycle Culture Institute, League of American Bicyclists, National Bicycle Greenway, Rails-to-Trails Conservancy, and Adventure Cycling Association.

Now let’s travel to Latin America, where an organization of this kind was founded in 2012 after what happened in Porto Alegre where a driver purposely collided against approximately 20 cyclists on a critical mass event, injuring all of them. This organizations is known as the World Bike Forum. This forum has place over three cities in Brazil: Porto Alegre, and Curitibia (in 2014). Recently, in 2015, the World Bike Forum expanded to Medellín in Colombia.

Now in Europe we can also find bike advocacy groups. In this continent have been set up whole Bicycle embassies where bodies of knowledge regarding cycling infrastructure, bicycle promotion, cycling activity, and cycling advocacy are communicated to other national, state and also municipal governmental bodies.
There are bicycle embassies such as the Dutch Cycling Embassy on Netherlands, the Cycling Embassy of Denmark, and the Cycling Embassy of Great Britain.
On Europe have arisen different kind of strategies for design where basically urban planning and urban design are focused on making a city way more accessible to bicyclists and also pedestrians, depending less on cars. This term began its public use thanks to Jan Gehl, a Danish urban design consultant who has been very involved in the promotion and also the application of this policy in Copenhagen, Denmark’s capital city.
This term began its use in European and North American cities such as Amsterdam, Portland, Lisbon, Hamburg, and also Munich.