Home / Blog. / TOPICAL / These are the 10 cities with the best public transport. Get to know them!
< PREVIOUSFOLLOWING >

With some 80% of all wealth concentrated in cities and with an urban population constituting the majority of the world’s people, cities are the hubs of human activity. But, why is it important to develop sustainable form of transport? We’re going to explain it.

Cities consume the most energy, produce the most CO2 and put the greatest strain on infrastructure and its services. With these pressures, cities need to work sustainably to reduce the burden of a dense and mobile population. Sustainable public transport not only helps reduce harmful CO2 pollutants by saving on fuel use (reducing the carbon footprint), it helps to limit congestion, enhances personal opportunities through mobility and fosters a healthy economy with job creation, investment and access to local businesses. You cannot achieve these aims without a thorough public transport system. The following cities are at the forefront of city planning, with healthy, affordable and efficient public transport. Some are fast, some are free and some are just astonishing feats of engineering and logistics. Here are 10 cities with the best public transport.

Cities with the best public transport 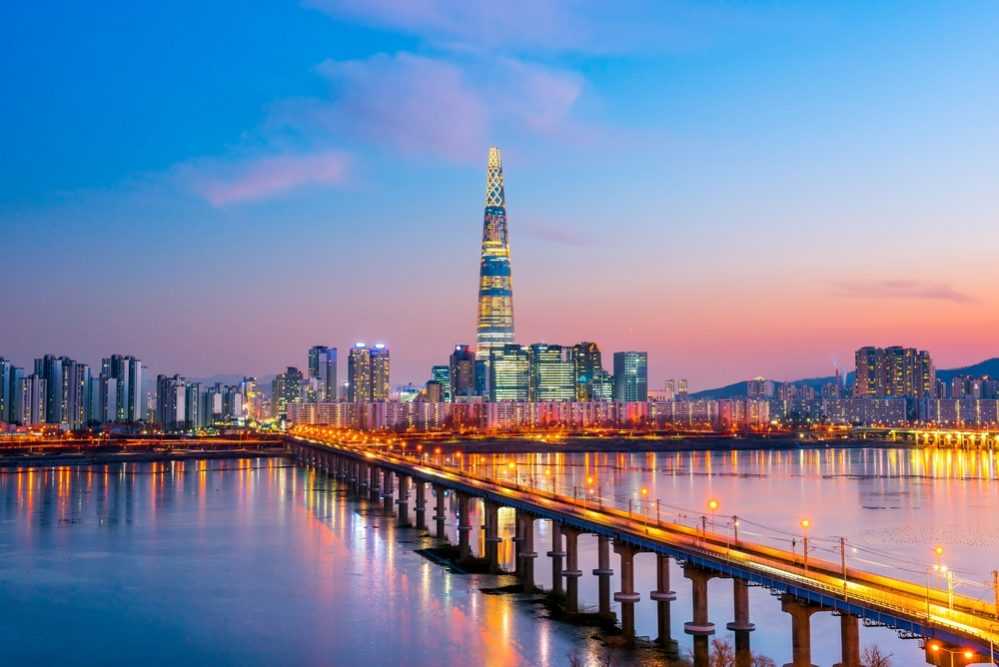 Seoul has experienced waves of modern infrastructural development over the past two decades. It now holds one of the world’s more advanced transport networks, with an efficient 14 subway lines interlinking each district of the city with areas farther afield. Buses and Seoul’s four railway stations connect to every single city in the country. Not only is the local subway efficient and fast, but it is affordable; a single ride costs around $1. Because of the potential strain of 8 million daily commuters and users, Seoul equips their transport systems with mathematicians to coordinate for maximum efficiency. 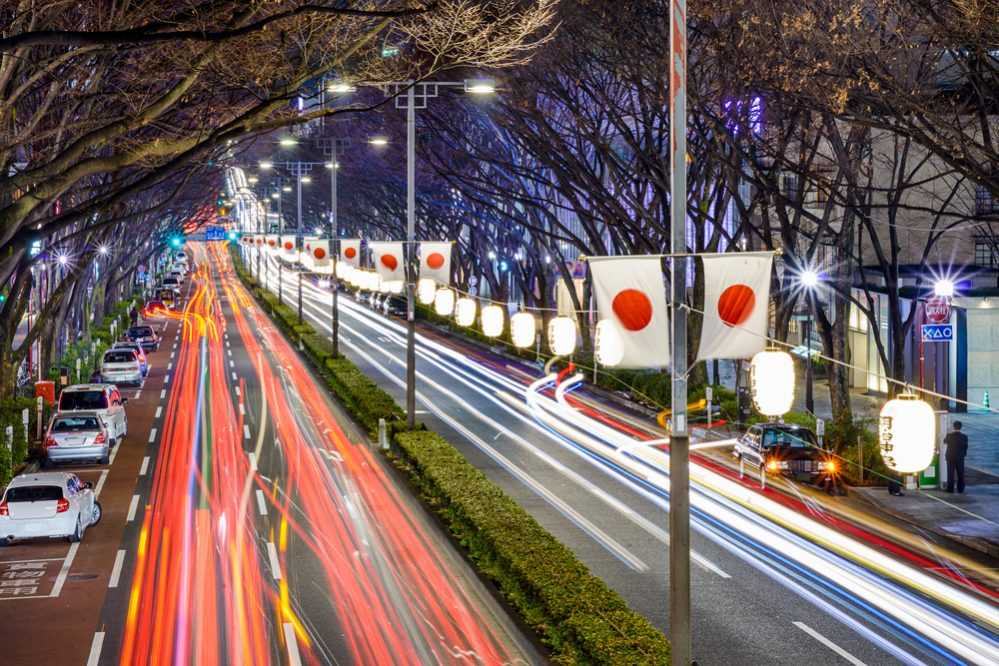 Ever the crowning jewel of East Asia, Japan has been at the head of the curve ever since they unveiled their spectacular Shinkansen (bullet train) to the world in the mid-1960s. Tokyo boasts an efficient, fast and clean transport network. With trains, subways, buses, monorail and trams, Tokyo has to cope with some 3.2 billion passenger a year and a ridiculously busy commute; Tokyo’s Shinjuku station holds the title of “busiest station in the world” in the Guinness World Records. Japan take their public transport so seriously that with their dense 13 lines and over 300 stations, if a train is but one minute late, passengers receive a humbled apology on the intercom and, at five minutes, a formal apology and “delay certificate”.

With a population of 2.6 million people, Munich serves the city and surrounding suburbs with a variety of public transport, through trams, buses and two rail-systems (U-Bahn, Underground; S-Bahn, Suburban/Overground). Run by Germany’s largest transportation company, the Munich Transport Corporation, their transport network is interconnected, allowing you to use one ticket on all modes of transport. This revolutionary idea extends to weekly and monthly commuter passes, reducing the stress and strain of the public.

France’s capital serves some 300 stations over 16 lines of subway track. It is fast, reliable and interconnects with all conceivable parts of Paris. Paris’ transport network boasts seven main railway line terminals which serves France and wider Europe, with a host of bus and tram services stretching out into the suburbs of Paris. The suburbs are further serviced by Paris’ RER (Regional Express Network) commuter and regional rail network, an expanding line which serves 248 stations with links to the Paris Metro. Not only is the city served well by its Metro system, but they also function as architectural landmarks that are used by locals as direction markers.

London boasts the oldest subway system in the world (opening in 1863), now serving 270 stations with 11 lines. This comes with its own challenges of up-keep, but its historic stations serve as portals through history. However, London also has an impressive bus, tram, train, ferry and novelty cable-car network, allowing you to travel at speed or at pleasure. London is also served by 18 railways stations through their National Rail, linking London with the rest of the UK and, with Eurostar, France and Belgium. 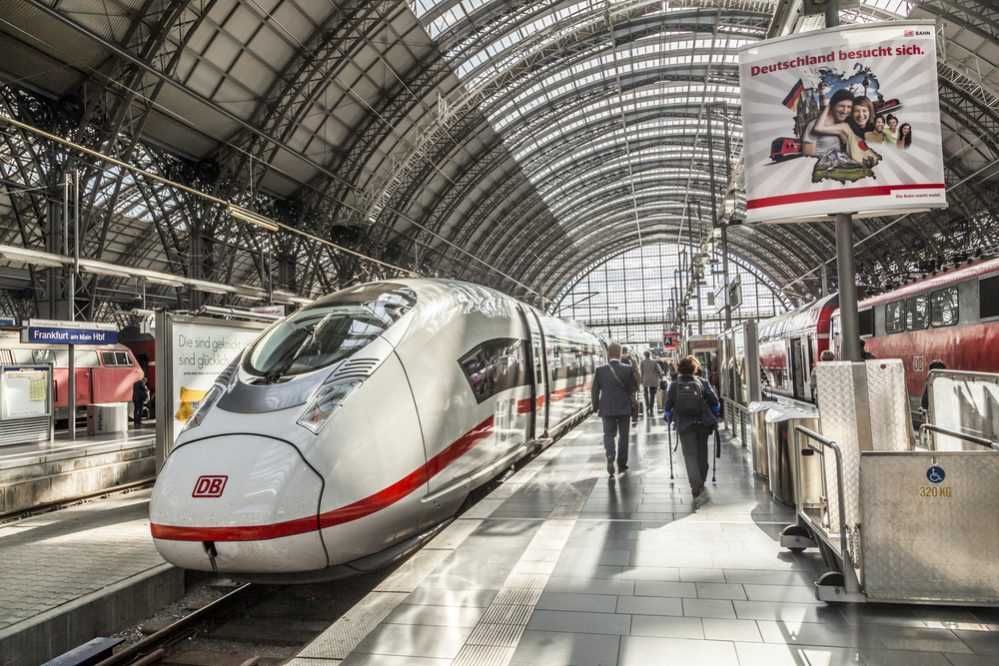 As home to the European Central Bank and the German Stock Exchange, Frankfurt is a busy German city servicing 2.5 million people each day. As a result, they have a wonderful transport network. With five major rail stations linking with wider Germany (Frankfurt is the most travelled interchange in Germany) and a transit system that allows for one ticket across trams, underground and bus, Frankfurt has an efficient system in place. 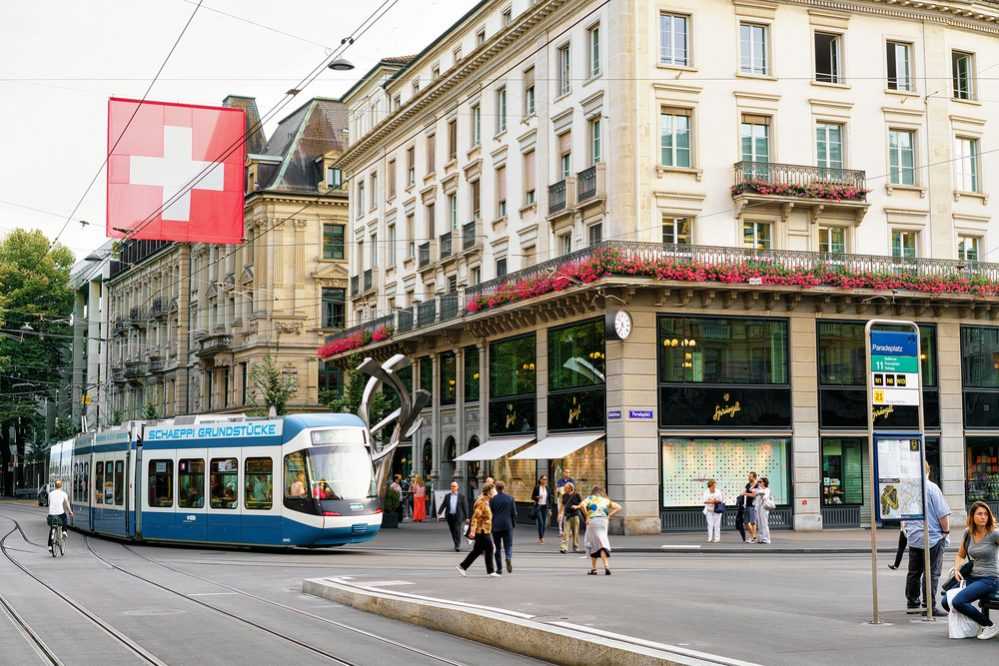 Zurich is a fairly small city, but for its tiny population it holds an impressive and well-serviced transport network. Granted, it doesn’t have to cope with the strain of millions of daily commuters, but it offers a pleasant journey for its 70,000 daily users. Trains are modernised, punctual and super clean, and passengers have a choice of subway, tram, overground, bus and trolleybus for their local and national needs. 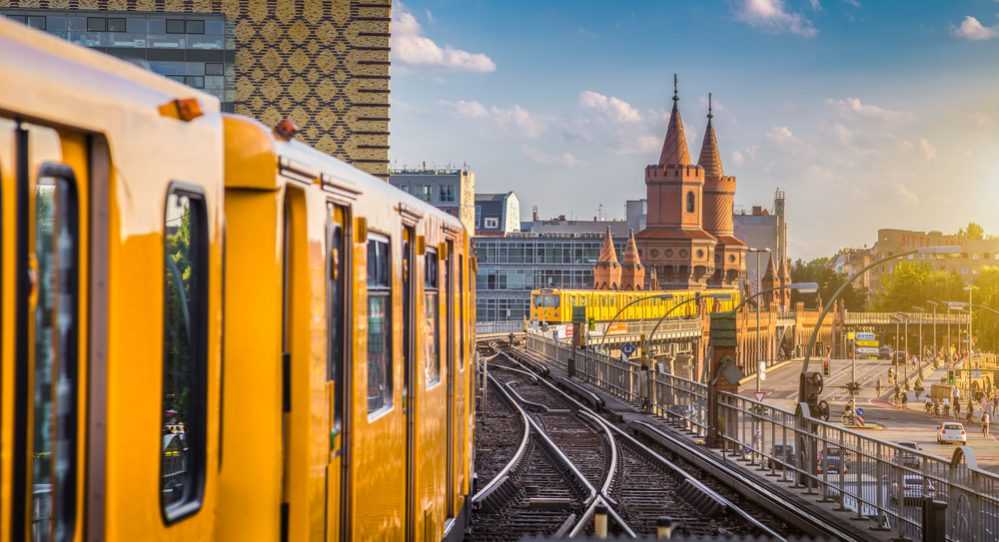 Berlin’s public transport system consists of a well networked and integrated system. Much as the rest of Germany, their system allows for interchange and exchange between a choice of U-Bahn and S-Bahn rail systems, regional and commuter train services, tram and bus services. Although not quite as cheap as others on the list, Berlin’s public transport is efficient, accessible, reliable and clean. 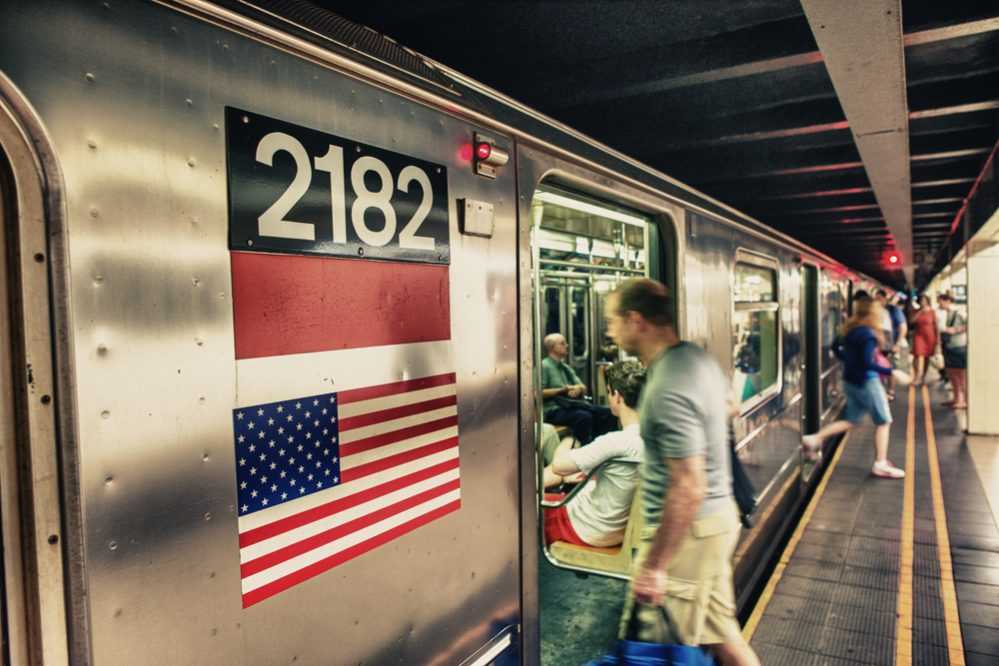 Like London, New York’s subway system is old, well travelled and consistently berated by its locals. The New York City Subway is, however, one of the largest in the world, servicing 469 stations through 24 lines. What is more, unlike other systems, the subway is open 24 hours. The subway connects Manhattan, The Bronx, Brooklyn and Queens, with rail services, ferries and buses also serving the population. Trendy Brooklyn in particular is serviced by the Brooklyn Bridge, an array of tunnels, buses, the subway and ferries, with an expansive system and proposed underwater railway set to come.